Join us for this unique evening of Afghan spoken word and improvised music, bringing together ancient traditions in contemporary form with award winning contemporary Afghan poet, Reza Mohammadi accompanied with musical improvisation from Joel Bell and his ensemble, Gokumi.

Join us for this unique evening of Afghan spoken word and improvised music, bringing together ancient traditions in contemporary form.  Working with Afgani poet Reza Mohammadi, guitarist/composer, and Gokumi director, Joel Bell has drawn from the traditional Persian compositional technique of borrowing rhythms from ancient poetry, extending this into detailed transcriptions of Reza’s powerful recitations, which the group then extend and improvise upon.

Reza’ poetry “evokes the plight of Afghan refugees who have been forcibly displaced from their beloved homeland, especially in recent months following the regime change.  Afghans are threaded together by poetry, by words that frequently express universal values of humanity.  However, poets and poetry have often been silenced in Afghanistan for political reasons.  This evening is a celebration of the freedom to share the Afghan poetic voice in London, accompanied by the magical music of Joel Bell and Gokumi.”

Expect music which crosses traditions and incorporates improvisation and contemporary composition alongside an intimate expression of contemporary Afghani spoken word.

Reza’s poetry will be spoken in Farsi. English written translations will be provided.

Gokumi is the brainchild of Club Inegales guitarist, composer and improviser Joel Bell. As resident guitarist for Peter Wiegold’s Club Inegales for the past 10 years and after a period of intense study and collaboration with Indian, Persian, Turkish and Arabic musicians at the Banff Centre, Joel redesigned his playing from the bottom up, resurrecting the ‘half-slide’ technique to incorporate unique micro-tonal inflections into his playing. He drew together the most electric of his collaborators over the years to form Gokumi, with Korean flautist Hyelim Kim as his soloistic foil.

A Berklee-trained jazz guitarist, Joel studied composition at the Royal Birmingham Conservatoire with father of Indo-Jazz, John Mayer. His compositions have premiered in Hong Kong, Singapore, Canada, NYC, Europe and the UK.

The prize-winning poet, Reza Mohammadi – widely regarded as one of the most exciting young poets writing in Persian today – was born in Kandahar in 1979. He studied Islamic Law and then Philosophy in Iran before obtaining an MA in Globalisation from London Metropolitan University.  His three collections of poetry have gained him many awards, such as from the Afghan Ministry of Culture in 2004 and prizes for being Iran’s best young poet in 1996 and 1997.  Reza Mohammadi is also a prolific journalist and cultural commentator. His articles have been published in journals in Afghanistan and Iran, as well as in English by The Guardian. 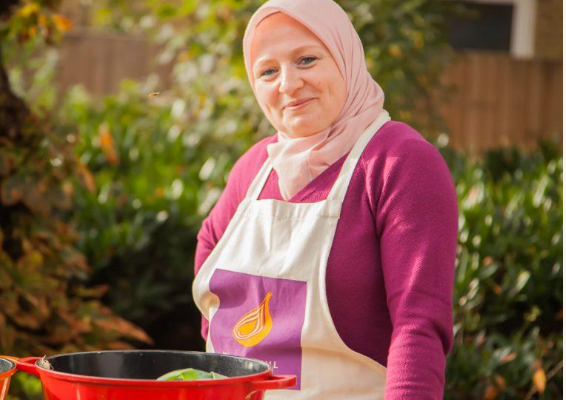 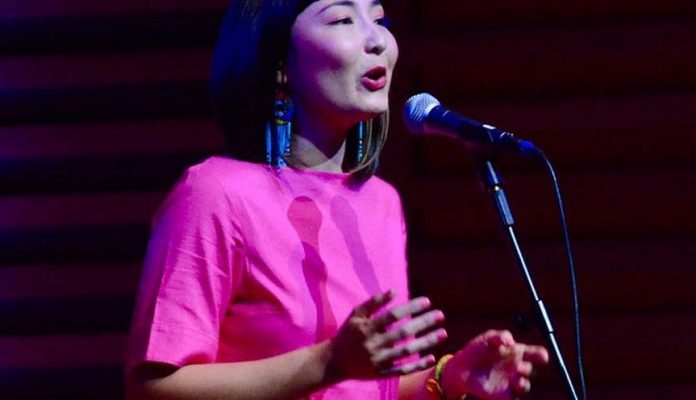 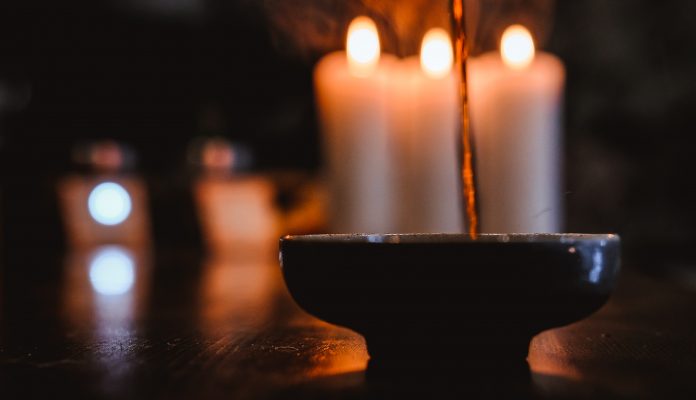 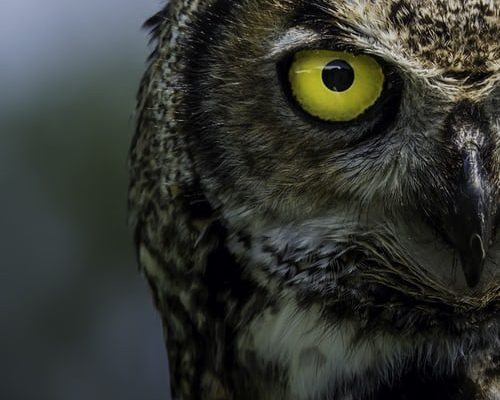 Communion with the Wild: An immersive spiritual ecology retreat in Northern France