donate
Home⁄Blog⁄Climate Change⁄Why I’m drinking all the kool-aid: the value of ambiguity in our polarised age

Why I’m drinking all the kool-aid: the value of ambiguity in our polarised age

Clare Martin writes about uplifting ambiguity as a civic virtue for our time.

My daughter and her friend have this game called ‘Would You Rather?’ In it,  Player 1 suggests two deadly or disgusting scenarios, while Player 2 must choose  between them. It goes like this:

My daughter: Would you rather go into outer space without a space suit on, or eat your dinner from the toilet?

Her friend: Eat dinner from the toilet?

Obviously, it’s much funnier when weaponised against a grownup, and I spent many afternoons during the lockdown reprieve last summer, choosing to ‘jump in a pile of poo,’ ‘eat worm spaghetti,’ and ‘wear my underwear on the outside of my clothes,’ while they rolled around in hysterics screaming  “You’d wear your knickers on the outside!”

I often despair that our civic conversations have degenerated into one huge game of Would You Rather.  Whatever the topic that’s up for discussion, stark lines are drawn between opposing camps. Left-wing or Right? Guardian reader or Spectator? Critical Social Justice advocate or Libertarian? BLM supporter or critic? Gender theory activist or ‘TERF’? Life grants the illusion of some choice between the two options, some territory for enquiry and debate. But if you dare  to reach for some wriggle room, if you presume to negotiate the terms, you get scolded back into line. “No, no” my daughter would crow, if ever I tried to wangle my way out of a Would You Rather by proposing a third way. “You can’t change it, you have to choose one!”

Anyone who reads both the left and right wing press will know perfectly well that two realities are playing out in those spheres. Surely we all know this to be true? And yet to name any aspect of one reality in the other tends to arouse the most intense and seemingly astonished objections. Take a recent conversation I had with a left-wing friend who viewed the storming of the Capitol as a dangerous signal of how far the right will go to undermine democratic norms. Without in any way disagreeing with this point, I shared with my friend what I have learned from reading the right-leaning press. They worry about the threat to democracy which they see in the unregulated power of Big Tech. In this view, the power of Twitter, Google and Amazon to de-platform an elected president, purge many of his supporters, and defenestrate the whole Parler enterprise, is also a worrying threat to democratic norms. My friend’s response was to dismiss this as an over-reaction, and further evidence of how the Alt Right weaponise free speech to defend the indefensible.

Similarly, I’ve had conversations with conservatives who view XR activists as tiresome smug-liberals who serve as useful idiots for the anarcho-Marxists in their midst. Yes, they say, there is a climate problem. But it’s vastly overblown by bad-faith actors who make it into a battering ram to force through socialist policies. In this situation, I might point out to my conservative-leaning friends that even the UK military has advised the government that a catastrophic 3.5 degree rise in temperatures is likely this century, and that radical action must be taken to address the threat this poses to national security. But this doesn’t tend to win people over. When viewpoints become so firmly tribalised, there’s something akin to an auto-immune response that kicks in, whenever a talking point from the opposing camp is raised. “You’ve been drinking the wrong kool-aid,” is the knee-jerk response. As someone who just happens to enjoy drinking everyone else’s kool-aid, I find myself in this situation depressingly often.

I end up navigating this binary landscape by sending out subtle signals to gauge who could be safe to disclose mixed emotions with, whom I can voice a melange of left/right viewpoints with: in short, who I can have an honest and nuanced conversation with about current affairs, and who I need to steer clear of. Am I the only one doing this? Not according to a recent survey of university students, which found 40% of them reported censoring their views for fear of losing friends or damaging career prospects. How have we got to this stage? What could it take to break the ‘Would You Rather’ deadlock?

Surely a good place to start is by reclaiming the inherent value in uncertainty, doubt, and complexity.  There’s an incalculable social good to be found in the deliberate practice of ambiguity. This is not merely a poetic concept. Twenty-eight years ago an IRA militant planted a bomb on Bishopsgate that destroyed the original St Ethelburga’s church, killing one person and injuring 44 others. This was one incident in a decades-long conflict that was brought to peace, not through the triumph of a certainty, but through the positive practice of ambiguity. Constructive ambiguity is the technical term for the intentional use of ambiguous language in a negotiation where intense disagreement can be resolved in no other way. There were several instances of its use in the Good Friday agreement, including the open-ended nature of the republican issue. Northern Ireland would remain a part of the UK, all signatories agreed. However, should there reach a point at any time in the future when a majority of Irish and NI citizens preferred a United Ireland, then all parties would be bound to realise that wish.

In his memoir In the Shelter , Padraig O’Tuoma reflects on this theme:

The peace accord signed on Good Friday in 1998 is a fascinating piece of constitutional artistry. It enshrines, in perpetuity, the right for citizens of the jurisdiction in the northeastern corner of Ireland to hold multiple identities. People born into this space can be British citizens or Irish citizens or both, everybody born here has the right to 2 passports…It is as if a new colour has been proposed for a map of the world, the map of previously contested space that can now be considered shared space. This colour could be appropriate to frontiers all around the world.

I love O’Tuoma’s description of this new colour for a map of the world, denoting a generous overlapping of meanings within previously contested spaces. At the same time, this passage has a poignancy for me. It’s no accident that tensions are growing in Northern Ireland, just as the post-Brexit settlement threatens some of the sacred ambiguities written into the peace accord. The creation of a new border in the Irish Sea is a growing source of logistical confusion and a deeper collective unease. A recent poll by the Times found a majority in Northern Ireland  would now favour a referendum on a United Ireland.

What could it look like, I wonder,  to uplift ambiguity as an honoured civic virtue? Could we all step into this new, shared space on the map which O’Tuoma describes? I imagine it as  a permissive fogginess within which fierce ideological battles might soften their edges. A place where we might slip in and out of a range of identities without having to check in at hard borders between them. Within the protective shelter of this shared space, some subtle process might occur, allowing us to speak to one another with more openness and trust.

It might start with something really small, like watching our own auto-immune responses when we hear an idea that belongs to the other tribe. Could we pause for a minute and just breathe? Could we allow the possibility that there might be something we could learn? Not a right or wrong answer, but another layer in a field of shared complexity. Could we dare to sample some of the other kool-aid for ourselves?

Here’s my invitation to you, should you care to join me in this experiment:

Do you feel sure about a political concept? Does your certainty include the idea that others are duped, fundamentally morally compromised, ignorant or stupid? Do you dare to go on a quest to find the best counter argument to your own position? You will know you have found it when you find your certainty wavering, when you feel yourself on the edge of a threshold of complexity that threatens to undo you. Know, if you get there, that this is that land marked with a different colour on the map, where multiple identities and truths may jostle together within the same territory, and the beginning of a new peace in our time. 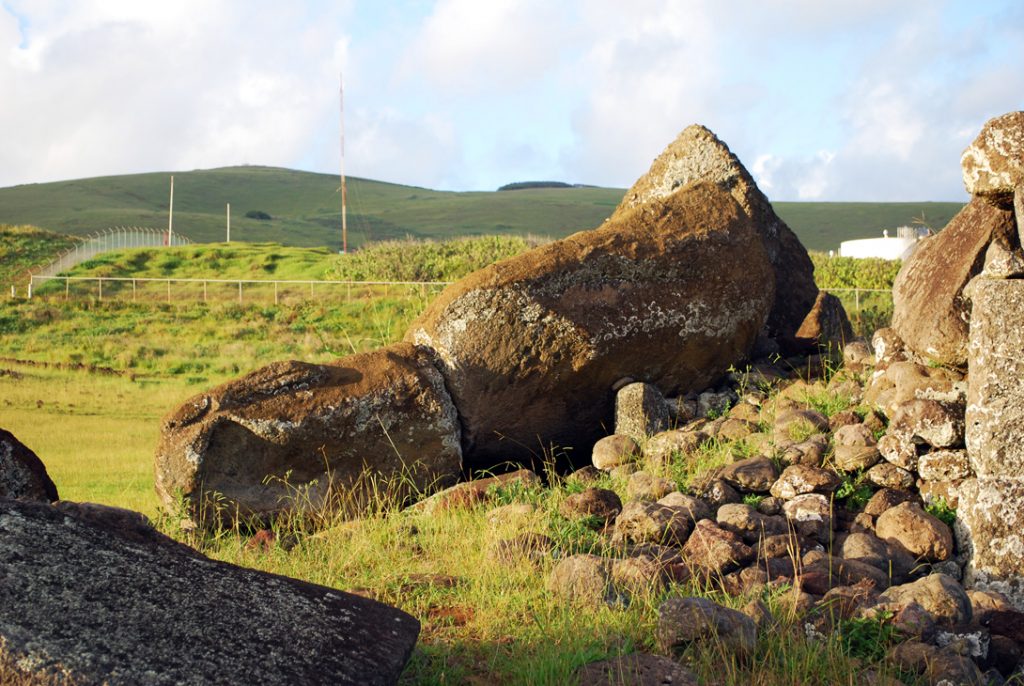 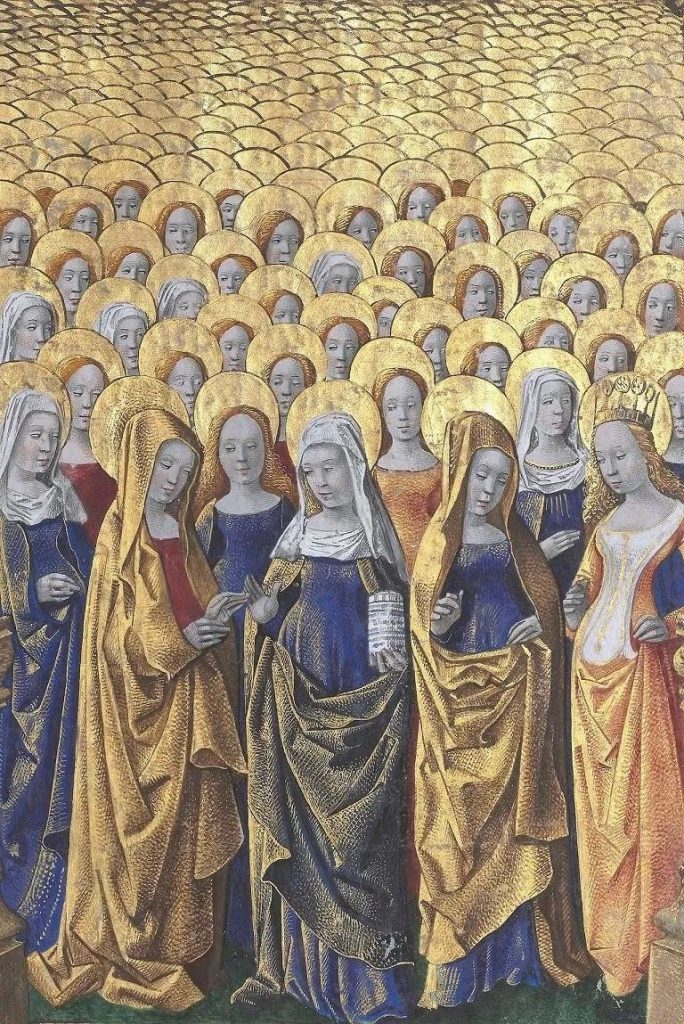 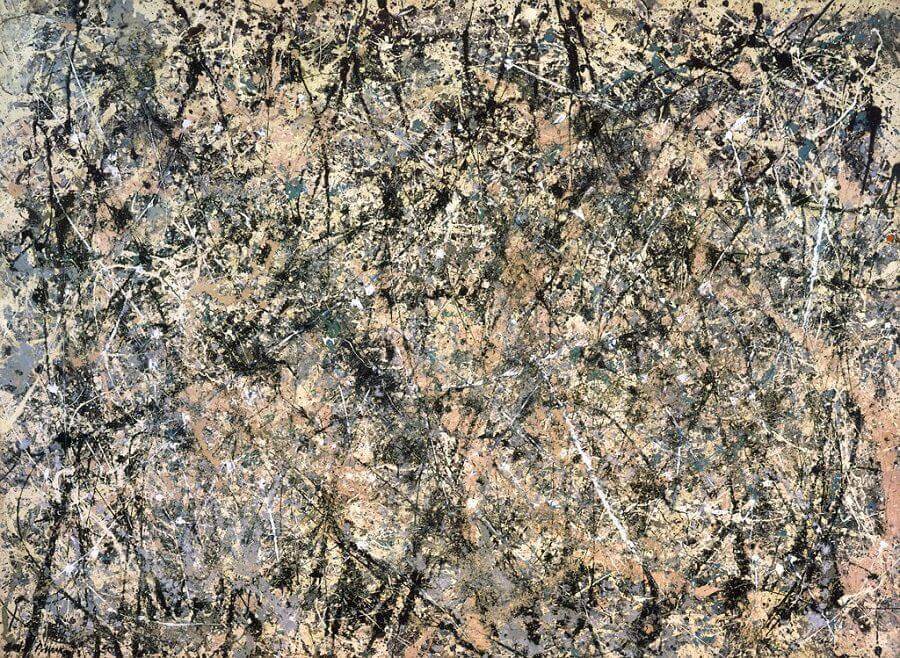