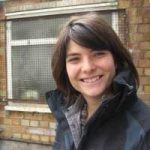 Tackling extremism one word at a time

Most of the refugee Syrian children in a classroom in Amman, the Jordanian capital, have been traumatised by violence and death. But the young teacher, supervised by a trainer, is using extra English classes to bring back the laughter.

“Cow,” she says, holding up a picture and playing a tape of animal noises. “Moo!” the children squeal, falling over each other on the carpet. Only a year ago many were cowering as bombs rained down.

Can learning English help them to recover or save Syrian refugees from extremism? Across Lebanon, Jordan and Turkey thousands of young men and women, driven from their homeland by war, are learning the language they hope will open the door to jobs, money, opportunity and peace. With every step achieved, every hope kindled, the chances for Islamic State to lure frustrated young refugees into its ranks are reduced.

Education is the key to saving a generation of Syrians from despair and permanent disadvantage. Across the Middle East, teachers, volunteers and aid workers are being mobilised to repair the gaps in schooling and help children to get over trauma and family loss.

Lebanon and Jordan have thrown open their school gates, teaching in shifts to accommodate thousands of Syrian children in afternoon classes. Volunteers are running clubs and football teams. UN agencies are building community centres where refugees can forge links with their hosts.

For many, English is the key. The language is essential to higher education in Lebanon and Jordan, but most Syrians leave school with only a smattering of English. Those speaking only Arabic are often bewildered. “I can’t even read the labels on things I buy in the shops,” one Syrian father said, explaining why he was taking his children to English classes in a Lebanese school. “I want them to have a chance. They need English.”

Britain is well placed to meet the demand to learn English. Most aid agencies work in English. Unlike Germany and Sweden, Britain has refused to take many refugees, arguing that they are better helped near their homeland in familiar surroundings. To justify its stance, the British government has stepped up aid to Syria’s neighbours, which are hosting millions of refugees and are almost overwhelmed by the strain on their infrastructure and resources.

The UK is the largest aid-giver in the region and the British Council is heavily engaged in promoting “English for Resilience”. Sir Ciarán Devane, the chief executive, toured the region last week to see how the council’s presence can co-ordinate the work of aid agencies and of the Dutch, Norwegian and other governments helping refugees.

In the school in Amman, the six and seven-year-olds attend for two hours a day, four times a week. In youth clubs, many built by Unicef, classes are combined with wrestling or football to lure in unemployed and bored young men. Women are offered embroidery or other skills seen as appropriate.

The routine of turning up to sessions instils discipline. But with youth unemployment in Lebanon and Jordan at about 40 per cent, neither government has dared to allow refugees to take legitimate employment lest they undercut wages and exacerbate tensions with locals. Without work, many Syrians feel they are wasting time and resent depending on aid handouts.

The council is also keen to help voluntary groups promoting peace and combating extremism. In a new centre in Amman, staffed and funded by Syrians, young men missing limbs were taking English lessons together with pharmacists and economists whose university courses were halted by war. For them, English was about keeping hope alive. It’s a tough challenge in the face of so much despair but may perhaps be enough.

Tarot manages the building and leads on the infrastructural processes of St Ethelburga's. Her work includes repairs, maintenance, and upgrades of our space, as well as managing venue hire. She also contributes to fundraising, strategy, and and financial and staff processes. Tarot has a background in arts project management with 15 years of experience managing her own collaborative arts organisation. She partnered with a range of grassroots and international organisations in Central Asia, South Africa and London, including UN Women and the Red Crescent. She has also worked as a consultant undertaking fundraising, evaluation and creative community projects. Her building management skills were acquired while building her own house!

The refugee crisis: A journey into our shared humanity

Like many of us all around the world, at St Ethelburga’s for the last 18 months we have been observing the refugee crisis worsen and asking what our response should be. As a team, we spent many months talking to different people, mapping the organisations working within this space, organising…

Over the last two years, the Community Reconciliation programme in collaboration with Search for Common Ground UK has supported leaders from a number of diaspora groups to name, understand and transform community conflicts into new relationships and hope for a living a different future. From supporting a transnational civil society… 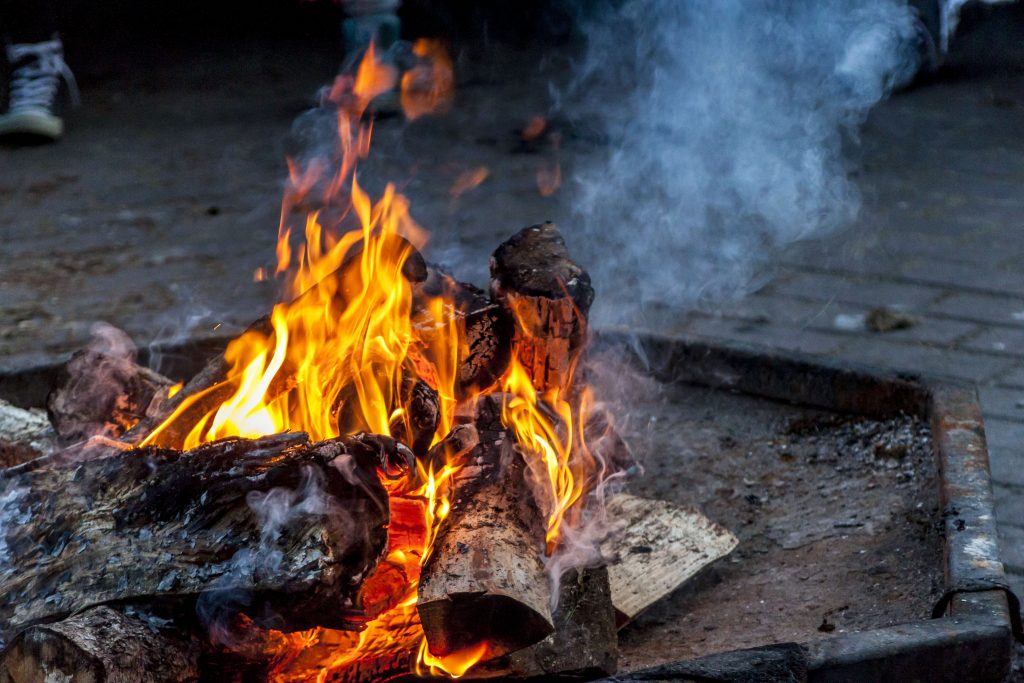