Outside the Echo Chamber – Julian Enoizi

Outside the Echo Chamber is a series of events where the aim is to offer an opportunity to have conversations with people you wouldn’t normally meet in your day to day life. This conversation is with Julian Enoizi, CEO of Pool RE, the government backed provider of reinsurance for terrorism. His talk is entitled “Ensuring the uninsurable, the importance of a public-private approach to pandemic and other systemic risks”

"Pool Re and St. Ethelburga's share a history borne out of Bishopsgate"

<p>This series is a collaboration with RSM, a leading global provider of audit, tax and consulting services.</p> 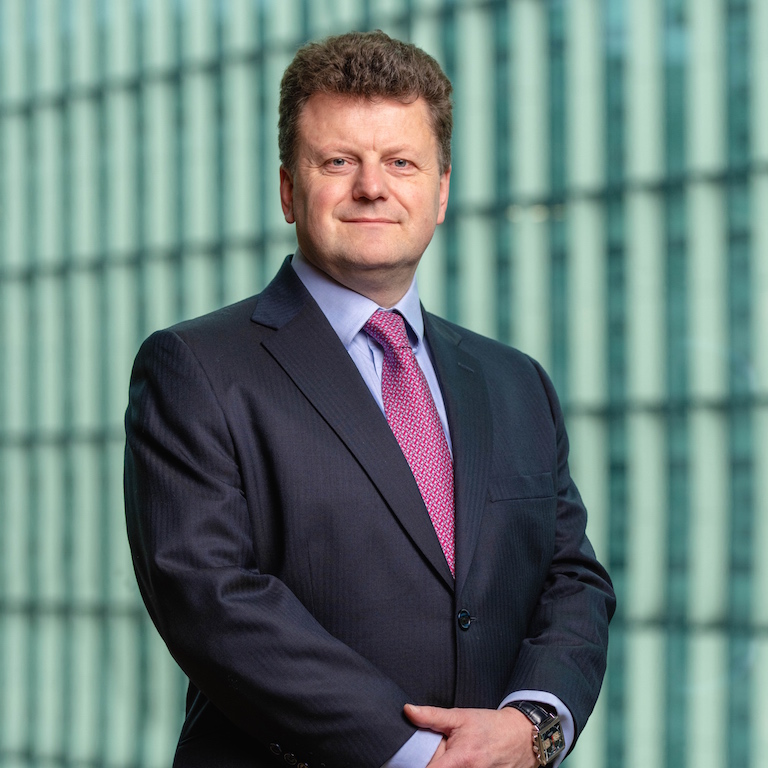 <p>Julian Enoizi is a multi-lingual chief executive experienced in leading challenging turnarounds within the insurance industry – Lloyd’s, UK and continental Europe. His strength is executive roles at companies requiring radical shifts in performance to be achieved through the application of analytical and change management skills. This has required the resolution of complex multi-disciplinary problems in uncertain conditions with a fast-paced, results-oriented, collaborative approach, encouraging shared vision and commitment.<br /> Julian is currently the CEO of Pool Re, the Government backed terrorism reinsurer operating as a public/private partnership. His mandate was to bring fresh perspective to an organisation that had changed little since its formation in 1993. He has presided over dramatic advancements to the organisation and its future strategic direction. In 2016 Pool Re lead the creation of the International Forum of Risk Pools comprising 14 nations and was recognised with an award for Reinsurance Company of the year.<br /> A lawyer who practiced in London, Milan and Brussels, he joined Chubb Insurance in 1995 and AIG in 2000 before moving to CNA in 2002 as President Continental Europe in Paris. He was made CEO of CNA in 2005. In 2009 he became CEO of Argo International and most recently was CEO of the private equity start-up, ProSight at Lloyd’s. He is an active speaker at conferences worldwide.<br /> Julian sits on the Advisory Board of the OECD International Network on the Management of Catastrophes. He previously Chaired the City Forum and the Prince’s Trust Insurance Leadership Group. He is a member of the Young Presidents Organisation. In 2010 he was awarded Freedom of the City and became a Liveryman of the Worshipful Company of Insurers.<br /> Julian is a graduate of the Universities of Birmingham and Limoges, holding an LLB (Hons) degree in Law and a Diplome D’Etudes Juridiques Francaises. He is fluent in French and Italian.<br /> Member of Lloyd’s Golf Club and Glyndebourne.</p> 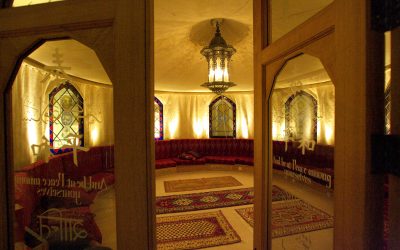 Want to find out more about our centre, values, and programmes? Join us for half a day to visit the centre and be hosted by one of our programme managers. The centre has a deep, rich history and our programmes are continually evolving based on current conflicts. This... 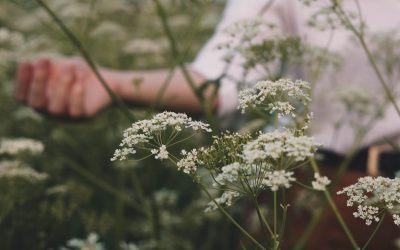 At Home in Nature: walking side by side with refugees 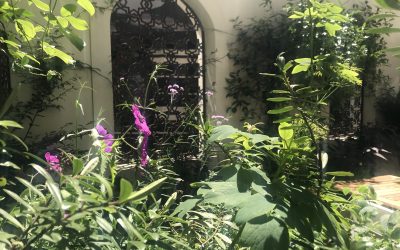 Caring for a sacred space

An opportunity to contribute a little gardening, painting, or conscious cleaning while getting to know our friendly team. You’ll be helping with simple, enjoyable tasks that keep this beautiful space sparkling. Come along as a once-off or weekly. A relaxed and...