Refugees, asylum seekers and local Londoners - join us for a wonderful afternoon of playful games, connection and community. Free event. PLEASE REGISTER. We are delighted to be hosting this event with the innovative Theatre of Sanctuary company, PSYCHEdelight.

We are very excited to be hosting Theatre of Sanctuary company PSYCHEdelight for a series of ‘Together Workshops’ bringing refugee and non-refugees together for an afternoon of friendship and playfulness.

Together Workshops give people an opportunity to meet, have fun and learn from each other. Each workshop is facilitated and builds trust, confidence and a sense of community between participants.

Together workshops are open to all those who know or who are new to St Ethelburga’s work and the Refugee Allies programme.  We welcome people of all ages, faiths, cultures and backgrounds; people who have lived in the UK all their lives, and those who have sought refuge in the UK.

“A beautiful experience getting to know people from around the world through fun and creative games and exercises – a great way to disconnect from stresses and reconnect with people! Highly recommend”.

Save future dates for your diary

Together workshops will be taking place at St Ethelburga’s Centre on:

In May 2020 Refugee Allies is collaborating with PSYCHEdelight on ‘Encounters’ a participatory theatre project that cultivates connection and community resilience through the simple sharing of stories.  The project marks Refugee Week. Join us for a Together Workshop to get a flavour of the work we’ll be doing in May.

PSYCHEdelight was founded in 2011 by Sophie NL Besse, a French playwright and theatre director both trained in drama and therapy.  PSYCHEdelight is a theatre company that creates new shows that are socially engaged, giving an opportunity for people on difficult paths to have their voices heard. Alongside their performing activity, they also run various workshops to help expression and integration.  The Company is a Theatre of Sanctuary and was been shortlisted for the community integration award.

Throughout 2015-16 PSYCHEdelight facilitated art-based workshops in Calais Jungle where Sophie witnessed among the refugees an eagerness for comedy as a way to contrast and express their tragedy. This experience gave her the impulse to create the first production, “Borderline” in collaboration with Frank Wurzinger, a professional clown practitioner. The show was the result of 6 weeks devising period with an ensemble of European and refugee performers altogether from 9 different nationalities : Uk, France, Syria, Afghanistan, Iran, Italy, Palestine, Chile and Sudan.  PSYCHEdelight’s second production, “Welcome to the UK”, has recently been premiered at London’s Bunker Theatre and satirises the asylum process and the experience of the hostile environment for asylum seekers and migrants.

Refugee Allies at St Ethelburga’s is a social inclusion project bringing local people and newcomers together, opening hearts and minds to the plight of displaced people, fostering empathy and generating action. The project has two strands Act. Speak. Inspire:  A programme of volunteering that supports grassroots organisations in formal or informal camps in Europe in order to share stories back in the UK.  : Events held at St Ethelburga’s bringing locals and newcomers together fostering connection through conversations, workshops, food, art and music.  The emphasis is on creating a culture of mutuality, to break down barriers and see ourselves in each other. 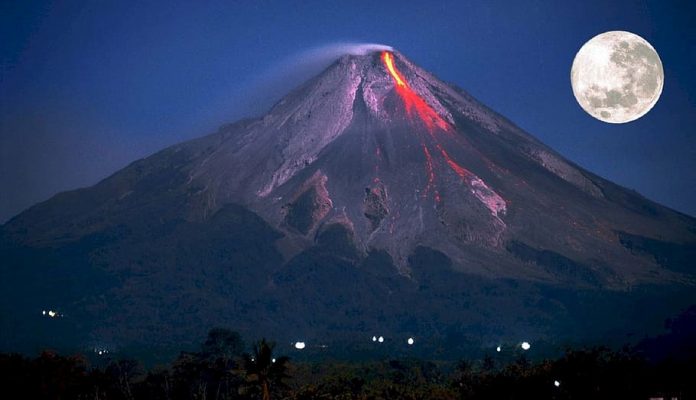 What if climate crisis was our greatest teacher?