Navigating injustice with hope and vision

Join us for an evening with International Criminal and Human Rights Barrister Aarif Abraham.  In the course of his work, Aarif records testimony from those who have suffered violent harm in order to prepare cases in pursuit of justice and social change. This is a work that navigates profound individual suffering, and the vast architecture of the laws of nations where an outcome of justice and change are never assured.

What can resilience, even hope look like in the face of persistent injustice?

How do the fields of human rights, peace building and the ecological crisis intersect?

Aarif is Co-Founder of the Yazidi Justice Committee, Founder of the Accountability Unit, and acted as Legal Adviser to the Uyghur (UK) Tribunal and Junior Counsel on the movement to create a Special Tribunal for Crimes of Aggression Against Ukraine.  This evening’s event has been inspired by Aarif’s reflective blog for St Ethelburga’s, Pathways of Resistence: Resilience, Potentiality and Power in the Pursuit of Justice, in which he writes:

“Ongoing climate and environmental catastrophe are inextricably linked to war, inequality, and the systematic violation of human rights. Many in the international criminal law and human rights law fields have long accepted not just the inevitability of conflict but the continued commission of genocide, crimes against humanity and war crimes. This is notwithstanding various international instruments obliging States to prohibit, prevent and punish perpetrators of such crimes. It is, for many, deeply dispiriting to not only accept the paradox of the inevitability of atrocity crimes which are entirely preventable but to reckon with, be proximate to, and feel the trauma, anguish, and dire state of victims/survivors. Survivors for whom avenues of restitution, reconciliation and restorative justice are often extremely remote. We need only think of the genocides within the past five years of the Yazidis in Iraq and Syria, the Uyghurs in Western China, and the Rohingya in Burma; and the utter dismal failings of States to do largely anything to prevent these ongoing crimes despite their commitments to ending them after the Second World War.

Burnout, vicarious trauma, and despondency are real for anyone affected by, or proximate to, the scourge of war heightened by the reality of very limited avenues, whether structural or otherwise, for accountability and justice.

Given such a gravely glum and perniciously pessimistic outlook on human affairs (and failure in collective action) what possible orientation might be resilient, effective, and even, possibly, hopeful? There is no prescription that I am aware of, but four practices may help in developing an inward and outward orientation that is sustainable whilst practically furthering social justice and meaningful change:

(From Aarif’s blog, Pathways of Resistence: Resilience, Potentiality and Power in the Pursuit of Justice)

This evening’s conversation will explore the themes and practices raised by Aarif, and will include Q&A and time for group conversation with others in the audience. It is not necessary to have read Aarif’s blog, but you may find it useful to do so before attending.  Please note the evening will not include discussion of individual or personal cases. 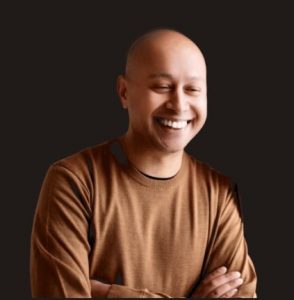 Aarif is a Barrister, author and public speaker, practicing law at Garden Court North Chambers in Manchester.  He specialises in international criminal and international human rights law and public international law.  Over the last few years, he has advised extensively and assisted, on setting up Tribunals and Inquiries, the most recent of which were the Special Tribunal for Crimes of Aggression against Ukraine and the Uyghur Tribunal – a People’s Tribunal to investigate China’s alleged Genocide and crimes against Humanity against Uyghur, Kazakh and other Turkic Muslim populations. He is Co-Founder of the Yazidi Justice Committee (YJC) that has published a report that is the first to consider the issue of state responsibility in relation to the Yazidi genocide. Aarif has been instructed as a barrister, investigator and/or consultant on matters relating to international crimes, conflict resolution and transitional justice. He is currently on the roster of candidates, as an expert available for instruction, for a number of United Nations bodies as well for Justice Rapid Response.  Aarif is the Author of ‘A Constitution of the People; and How to Achieve It’ (CUP, 2021), Acting Director of Accountability Unit. 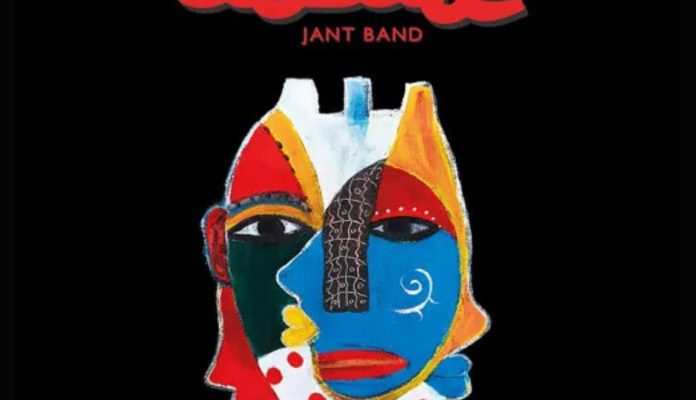 Awale Jant Band at 'Listen to the World' 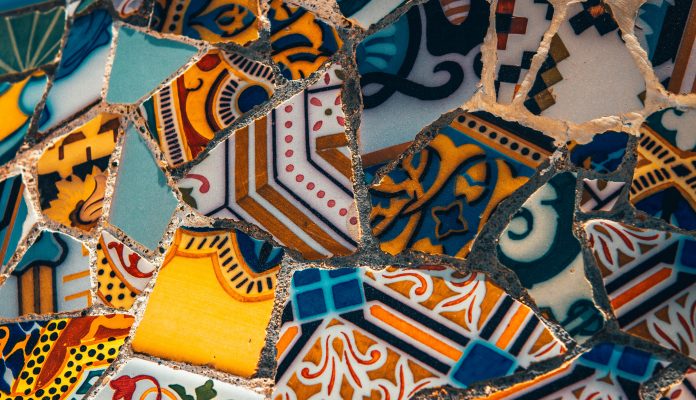 Sense-making in a post-truth world 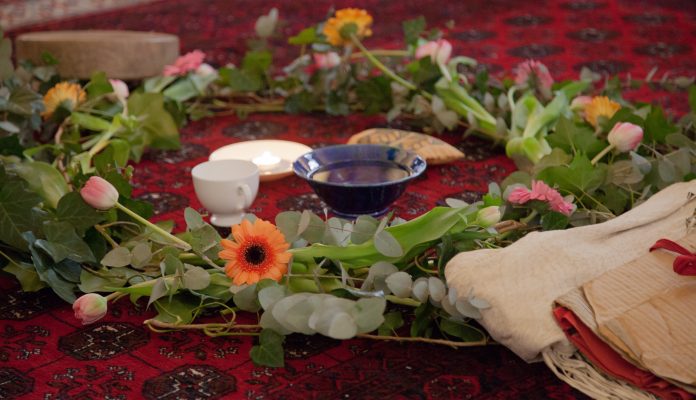 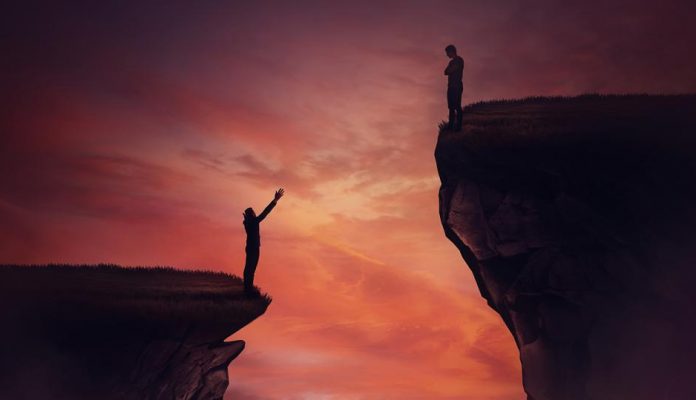 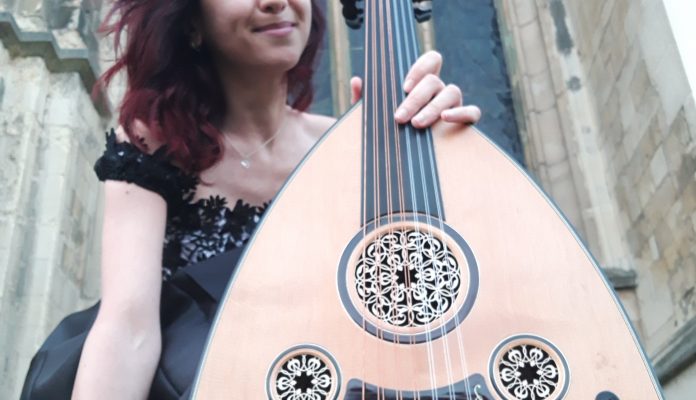 Rihab Azar at 'Listen to the World'