Heart of Herat : Afghani culture through food, storytelling and music

Travel to Afghanistan with your host Habib Sadat for a wonderful evening that celebrates Afghani culture through the flavours of traditional food, live music, art, and storytelling.

We are excited to be welcoming the new initative ‘Heart of Herat’ to St Ethelburga’s as part of our Refugee Allies programme.

Much of what we hear about Afghanistan is through the images of conflict or prejudiced narratives about refugees.  Join us for an evening that gives you a flavour of the real Afghanistan hosted by one of it’s warm hearted and entrepreneurial people, Habib Sadat.

About your chef and host 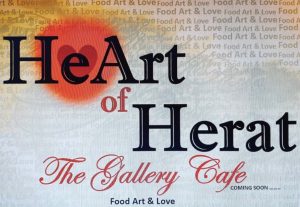 Chef, artist and entrepreneur Habib Sadat is from Herat Afghanistan, where he spent 13 years working for the Afghan National Army alongside NATO forces. He left Afghanistan in October 2015 and after spending three months in Calais’ notorious camp, arrived in UK in June 2016. Two years later, Habib has recently been granted refugee status. Habib is currently artist in residence at the Migration Museum’s ‘Room to Breathe‘ and ‘Borderless’ exhibits; a chef and trustee sharing family recipes with Migrateful and, as an actor and set designer, was previously a part of PsycheDelight’s Borderline theatre productions.

Habib has just completed The Entrepreneurial Refugee Network‘s (TERN) ICE Academy and is launching a business to share Afghani culture with people through his dual love of food and art.

Tickets for dinner and the evenings entertainment are £20 + booking fee available through Eventbrite.  Click here to book.  Book soon to avoid disappointment!

Refugee Allies project manager Jo Winsloe Slater and Habib met in London through Sophie Besse, director of PsycheDelight (Borderline) in 2017.  Since then Habib has been a contributor to the Refugee Allies programme, exhibiting his art work and facilitating events hosted at the Centre bringing refugees, asylum seekers and locals together, including in 2018 a traditional Yalda celebration that marks the beginning of winter across Afghanistan. 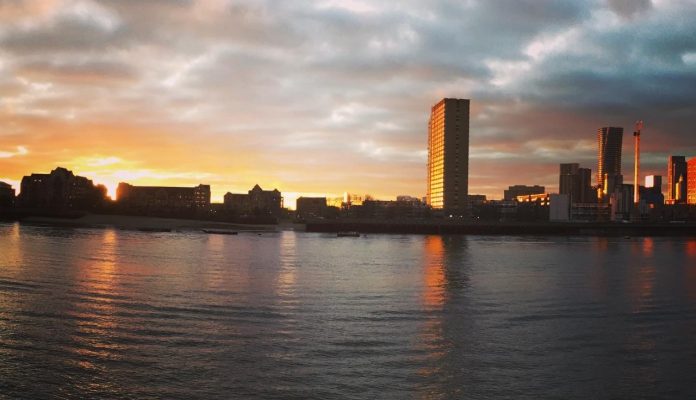 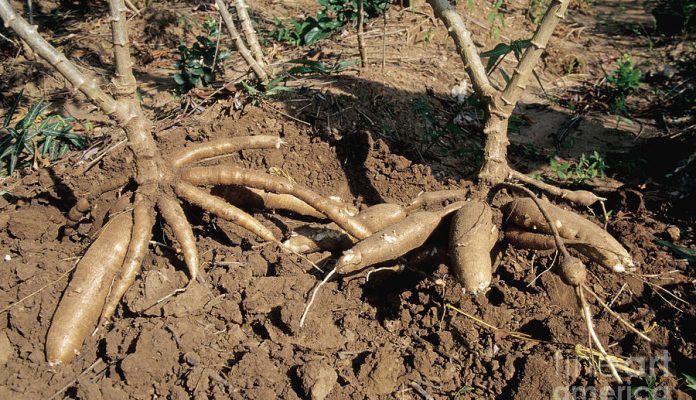 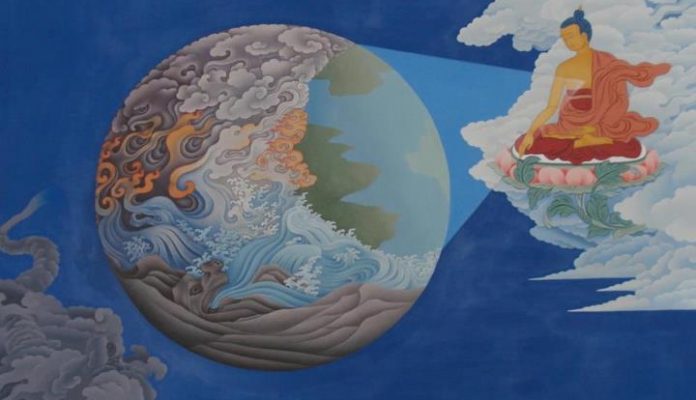 Subtle activism: A pop-up community of practice for those weaving together spirituality and social change 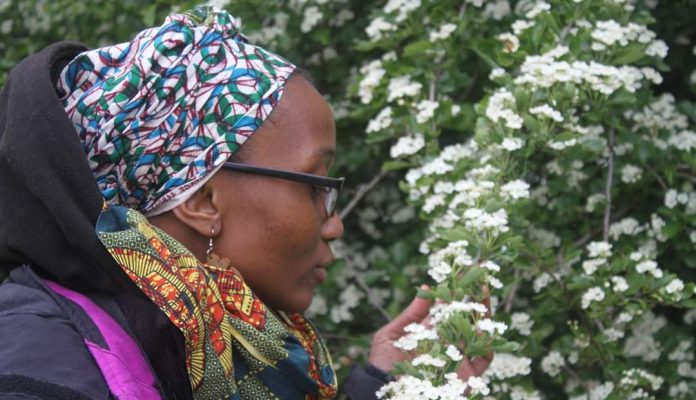 Listening to each other, Listening to Earth: Launch event with Rabiah Abdullah and Amisha Ghadiali 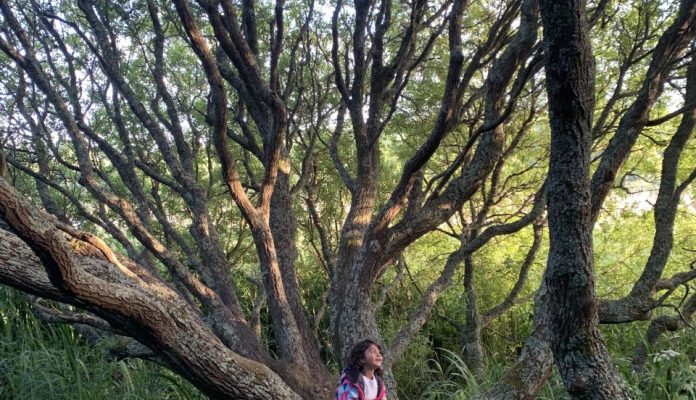