Having difficult conversations about migration

Migration is one of the most sensitive issue in Britain today. Conversations on the subject can be uncomfortable, upsetting or angry, and often do little to improve relationships and further understanding. Join us for a workshop with Global Justice Now that provides the skills and tools to engage in deep listening and honest talking.

Migration is one of the most sensitive issue in Britain today. Conversations on the subject can be uncomfortable, upsetting or angry, and often do little to improve relationships and further understanding.  At the same time, our communities remain divided with refugees, asylum seekers and vulnerable migrants frequently experiencing prejudice and hostility. More than ever we need to be having conversations in our families, neighbourhoods and communities that allow for curiosity and concern, that challenge myths and build a stronger society for all.

To learn the tools to do this, join a participatory workshop led by experienced organisers from Global Justice Now. The session will focus on how to listen and question effectively, how to use stories to effectively engage people, and how to create spaces for more constructive communication around difficult issues.

Key elements of the training workshop:

Whilst the focus of this workshop is migration, the tools and approaches can be applied across difficult conversations in different areas of activism; social, environmental, ecological, political and other issues.

Guy joined Global Justice Now in November 2014 to focus on the campaign against TTIP. He previously worked for the Joint Council for the Welfare of immigrants and before that for anti-capitalist group Globalise Resistance. He has been tear gassed in nine different countries, has uncovered a police spy, and lives with his partner and two young sons in South East London.

Rosanna is part of the activism team at Global Justice Now, focussing on organising the Youth Network. Before joining the organisation she volunteered at Latin American Women’s Rights Service as an assistant policy co-ordinator. She has also been part of different collectives in London such as The London Latinxs and the Migrant Connections Festival. Rosanna has also participated in social movements across the world from the student movement in Holland to the protests in Brazil against FIFA. 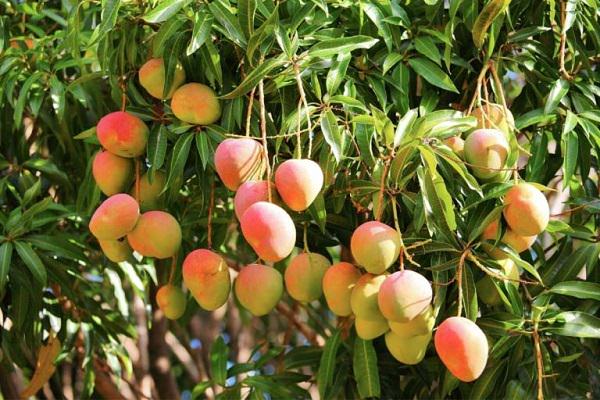 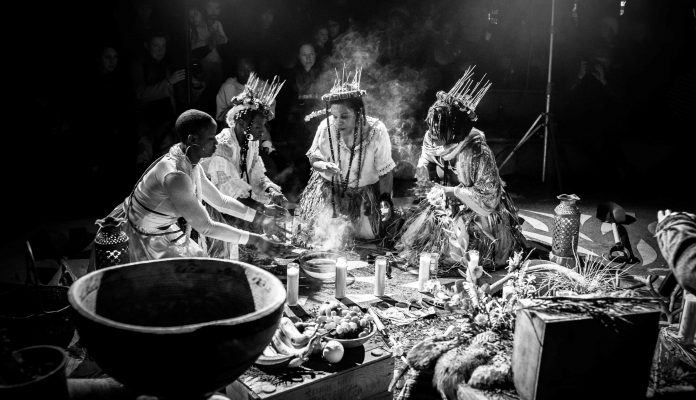 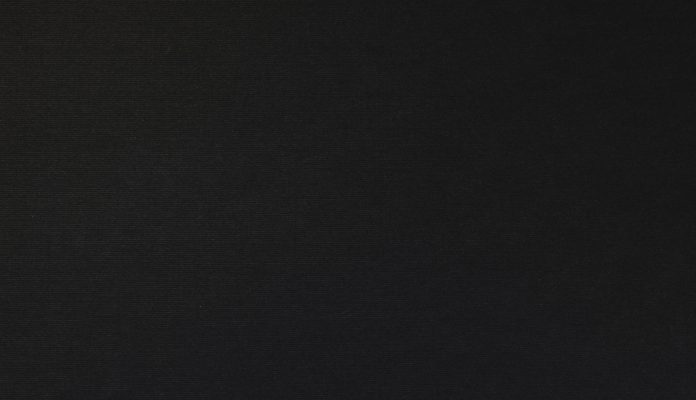